Abnormally heavy seasonal flooding has devastated large areas of South Sudan since July 2019.  Nearly 1 million people are being affected by the rains, many of whom were already food insecure. Current forecasts are the rains will likely continue until the end of November and put more people at risk. Instances of water borne disease and cholera are on the rise. The President of South Sudan has declared a state of emergency in 32 flooded South Sudan counties determined to be disaster areas in need of assistance. The effected areas include Eastern Equitoria State, where the communities of Torit and Hiyala are located. Aqua-Africa’s work to implement a water system in Hiyala by year-end will likely to be delayed at least one month. Similarly, development work in and around Nzara will be delayed due to flooded road conditions. As Aqua-Africa has learned, traveling even short distances on muddy roads, can lead to days upon days of delay. We appreciate your prayers and thoughts for Buey and Mabior as they are presently in South Sudan awaiting a break in the weather and for road conditions to improve. 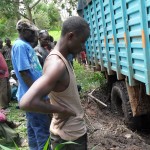 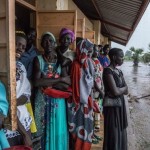 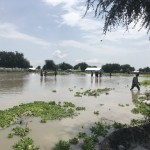 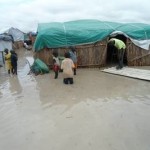 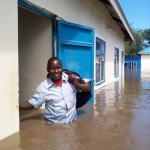 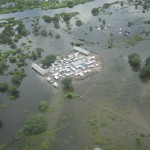